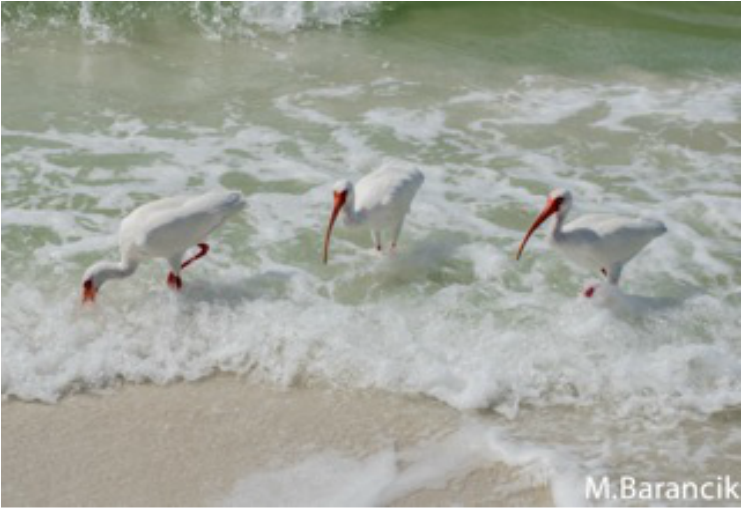 Present: Peter, Mary Vance, Louise, Tom, John, Jeanne, Linda, Ted, Fil. There were no members at large present at the meeting. We were pleased to have our new part-time MAG Administrator Nancy Lewis join us on Zoom. COVID -19 protocols are still in effect for Pelican Bay.

The January, 2020, minutes were approved. There were no minutes for February, March and  April due to meeting cancellations caused by the Pandemic shut-down.

Nancy reported that our bank balance is $21658.79. She inquired about the status of our tax return. MAG has never submitted one.

Relationship Update with PBPOA and MAG Files:  Peter reported that our files have been transferred to the PBSD office in the Sun Trust Building on Laurel Oak Drive. The PBPOA did not have sufficient space in their new office to continue storing MAG files.

Cancellation of Speakers:  February, March, April speakers were cancelled due to the COVID shut-down. We don’t know if we will be allowed to hold actual meetings in the Fall. The feasibility of using ZOOM was discussed. There were varying opinions about whether this would work well for speaker presentations. It was decided to demo this idea for our October meeting.

One Naples and RLSA Update: One Naples is still in the review stage and there is nothing new to report according to Ted.The Pelican Bay Foundation will not take a position against One Naples. It does have a concern about the negative impact the development could have on traffic in the area. The PBPOA is opposing the project.
The NDN did not publish Ted’s letter in support of the Conservancy’s law suit against the RLSA development plan. He received no response to an inquiry about the possible placement of an ad in the newspaper. Rivergrass is the first village to be approved by The Board of County Commissioners. Louise noted that a neighborhood information meeting was taking place on June 25, 2020, as a preliminary move for a new “village” off Oil Well Rd, to include up to 2600 dwellings, plus commercial, governmental, and institutional space, on 1000 acres.

Election of Officers: Louise proposed the following ballot which was seconded by John.


Next Meeting: November, 2020. Speaker will be naturalist Charles Sobczak. This could be a trial for future Zoom meetings if Covid-19 rules are still in effect.

Present: Peter, Mary Vance, Jeanne, Linda, John, Tom, Ted, Louise, Fil. There were 38 members at large attending with others turning away because of lack of space in the room.

Speaker: Adam DiNuovo gave a presentation on Black Skimmers. They are birds common to our shores here in Pelican Bay. Adam is a member of the National Audubon Society and has been assigned here to study these birds. Attendees learned why protecting these creatures from stress while they are resting is so important to their survival. MAG continues in its attempt  to spread this important message in a kindly way to the many visitors to our beaches. Adam took questions throughout his presentation. There was such a keen interest in his topic that the talk lasted for most of the meeting. We look forward to having him speak to the group again.

RSLA: Peter, Tom and Ted attended the RSLA workshop of the Collier County Board of Commissioners this week. Conservationists are against the proposed RSLA development plan which morphs into more units per 5 acres with the use of the transfer of credits system. Land in Collier county has 8 layers of credit values based on uses. Our Commissioner Solis and Commissioner and landowner McDaniel of district 5 are supporters of the plan. Peter stressed the importance of paying attention to the next commissioner elections because of critical issues of water, wildlife, tax base and traffic at stake in our area.

One Naples: Mention was made of the development being planned for the Vanderbuilt Beach area which abuts Pelican Bay. This plan would have a great impact on our immediate neighborhood and should  also be carefully monitored.

Next Meeting: February 19, 2020 at 1:30 pm. The speaker will be Dr. Greg Tolley, Professor of Marine Science and Executive Director of The Water School at Florida Gulf Coast University.

Filomena Raia, Secretary to the Board 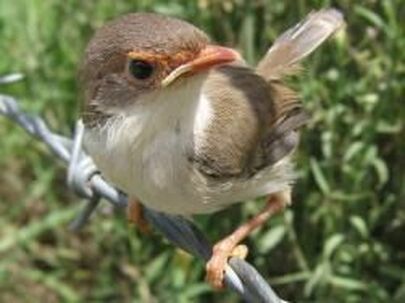 Chick in the GlenCove Garden, Sheridan Arnold
​MINUTES for the Meeting of December 19, 2019

Present were Board members Peter, Ted, Linda, John, Tom, Mary Vance, Louise and 24 guests.  Among the guests were Kelly McNab of The Conservancy of Southwest Florida and members of the Pelican Bay Services Division.

President Peter Duggan called the meeting to order at 1:30 PM and the October minutes were approved.  There was no meeting in November.

Peter introduced the guest speaker, Mary Lusk, PhD.  Dr. Lusk is a University of Florida Professor in the Soil and Water Science Department. She gave a very informative talk on nutrients, from fertilizers to pet waste, affecting stormwater drainage. Most interesting was the methodology of tracking the source of pollutants and the use of isotopes of Nitrogen. Throughout her presentation she welcomed and fielded many questions from all the attendees.  Her talk included the production and use of reclaimed water and the future of ridding it of all nutrients.  Florida is the largest user of reclaimed water using 454 million gallons per day.  She could be reached at Mary.Lusk@UFL.edu.

The regular meeting followed the presentation.

The Board voted approval of giving $500.00 to Kay Potters memorial.  Kay was one of the founders and first president of the Mangrove Action Group.

The Pelican Bay Property Owners Association will be moving its office and our files that are stored there will have to be moved.  We will pay for moving the files to the new office.

The next MAG meeting is January 22 and the speaker will be Adam DiNouvo, Collier Monitoring and Stewardship Program Manager for the Audubon Florida.